DP World has begun operation of the Multipurpose Terminal (MPT) at the Port of Luanda. The MPT was handed over to DP World Luanda by Porto de Luanda, following the 20-year concession agreement signed in January by António Bengue, Chairman of Porto de Luanda and Sultan Ahmed bin Sulayem, Group Chairman and CEO of DP World. 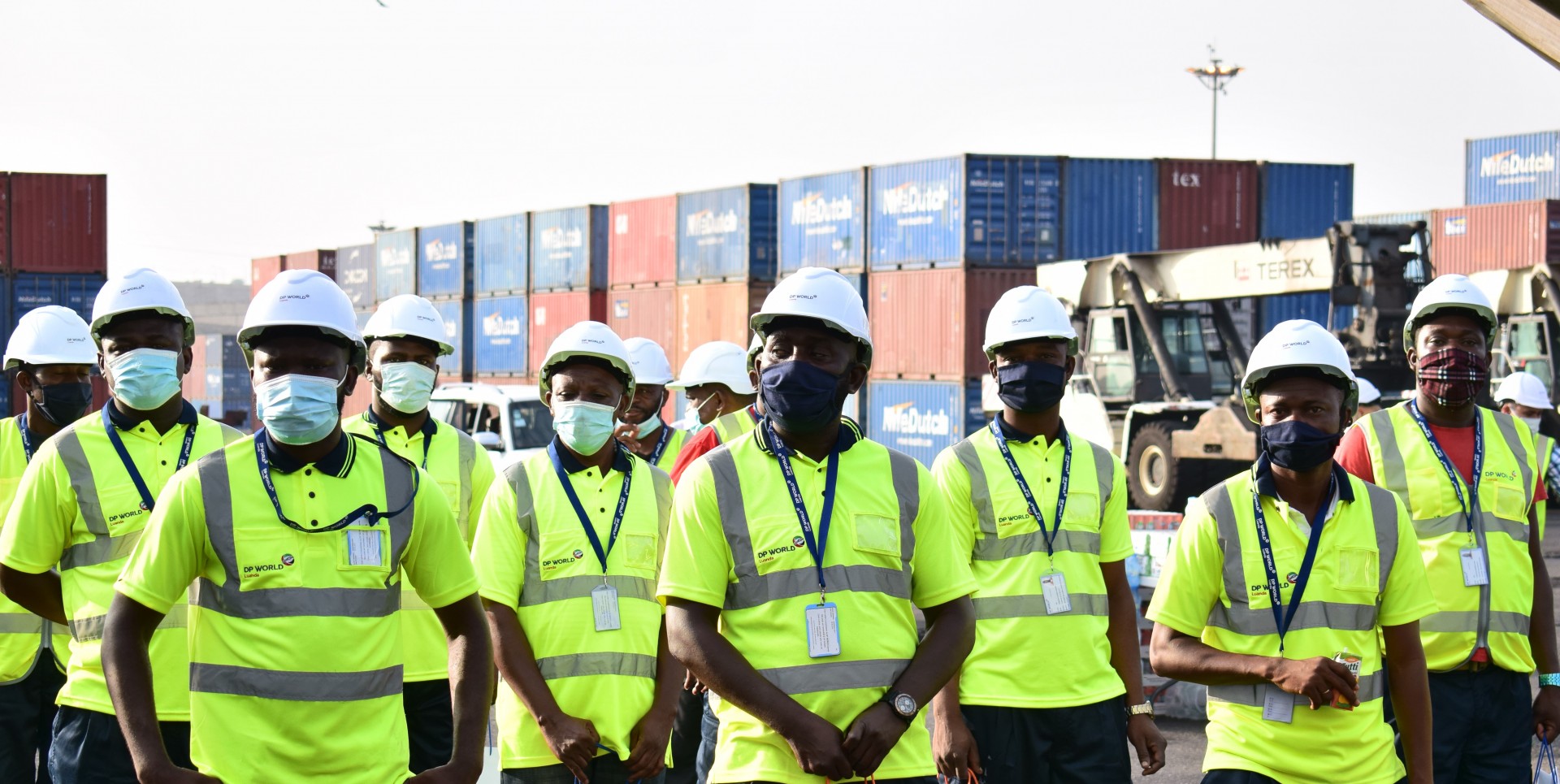 DP World has appointed Francisco Pinzón, as Chief Executive Officer of DP World Luanda. A Panamanian national, he has more than 20 years’ experience in port operations and management, having worked at ports in Panama, Bahrain, Peru, Georgia, Djibouti, and Algeria. He joined DP World in 2016 as COO for DP World Djibouti, and in 2018 was appointed as Operations Excellence Manager in Middle East and Africa. Prior to his new role, he was the Deputy General Manager of DP World Djazair, Algeria.

DP World Luanda is investing US$190 million to improve the terminal to help Angola achieve its ambitions for economic growth and to make it a trade hub along the western coast of Southern Africa. The terminal is the eighth port facility currently managed and operated by DP World in its Africa and Middle East region.

Improvements at the terminal are already underway, with the procurement of new equipment, including 30 trucks, six reach stackers, four empty container handlers and four forklifts. New staff facilities will also soon be built and new Rubber Tyred Gantry cranes (RTGs) will be incorporated to the terminal’s fleet, which will be the first of its kind to be introduced in Angola.

RTGs improve efficiency, are environmentally friendlier and allows for better utilization of the terminal’s yard. As part of its sustainability and responsible corporate citizenship, DP World Luanda also plans to invest in various ways in community projects to make a positive impact on the local community.

Francisco Pinzón said, “I’m honured to lead and work with the team at DP World Luanda in the next phase of the terminal’s strategic development. Through leveraging our global expertise, technology, and capabilities from across the supply chain, we’ll bring our best practices and systems to the terminal. “We’ve already begun the process of integrating the local staff into DP World Luanda and will soon start implementing further training and development programs for them, as well as build the new facilities and install new equipment,” he added.

Suhail Al Banna, CEO and Managing Director of DP World, Middle East and Africa said, “I’d like to welcome all our Angolan colleagues to the DP World team. We are proud to be in Angola to further develop the terminal as a trade hub in the southern west Africa region, which will support the country’s economic growth objectives by attracting further investment and increased trade.”

Global growth will slow to 1.9 percent in 2023, warn UN economists

Google is planning to lay off 12,000 employees

Google is planning to lay off 12,000 employees

Spotify will reduce its workforce by 6 percent