The torrential rains which flooded various states in Sudan resulted in the deaths of more than 52 people, according to Sudanese authorities. According to the UN Office for the Coordination of Humanitarian Affairs (OCHA), the torrential downpour, which usually occurs between May and October, has also resulted in 25 injuries and the destruction of thousands of homes, infrastructure, and agricultural lands. 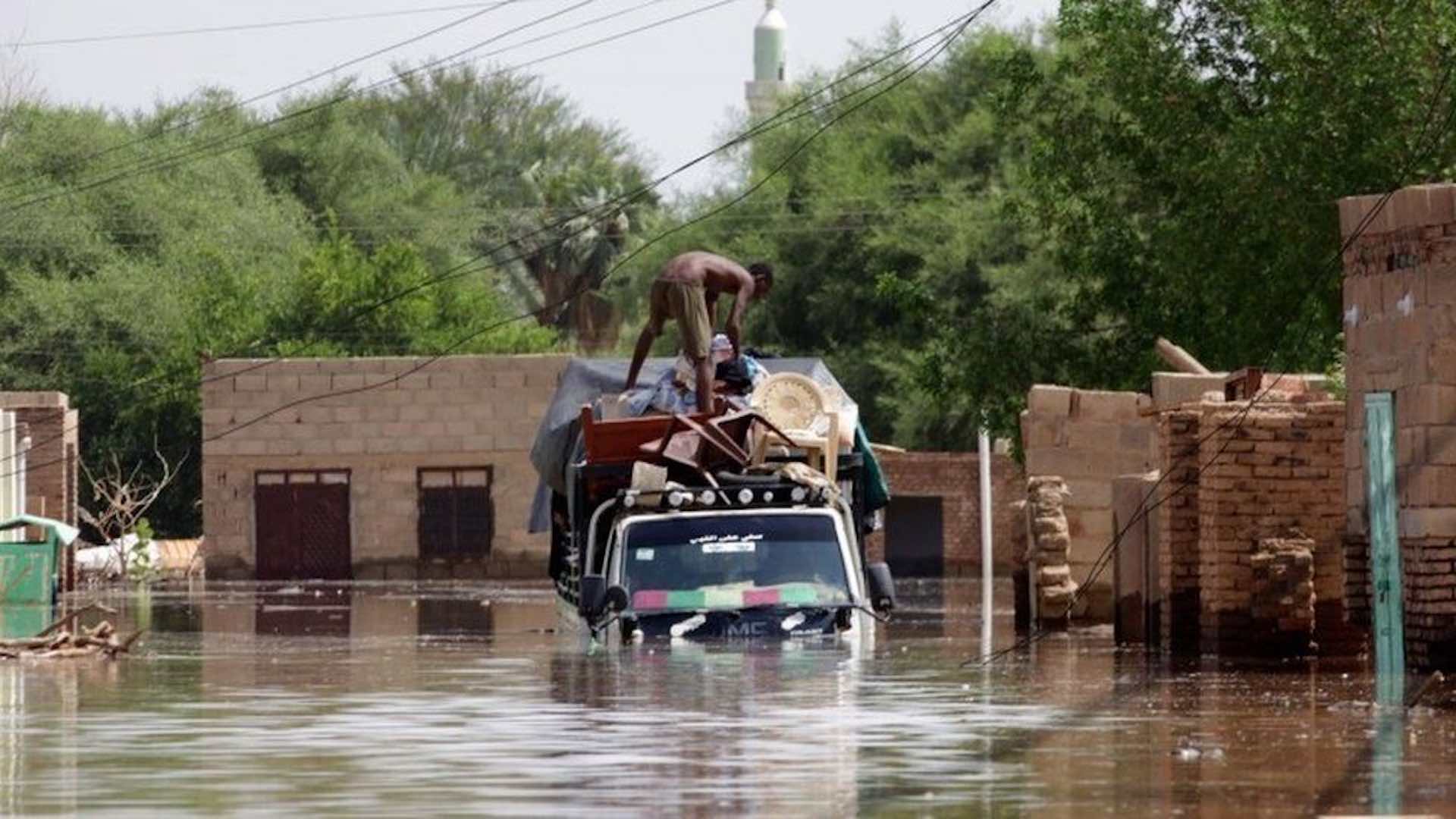 According to Brig Abdeljalil Rahim, spokesman for the Sudanese Police’s National Council for Civil Defence, flooding has been a chronic problem for remote cities and villages. According to him, torrential rain has damaged farming lands on an estimated 540 acres as a result of heavy rain expected to fall this month.

Flagship Emirates A380 will return to Perth on December 1

African leaders commit to ending AIDS among children by 2030

Lebanon devalues its currency by 90 percent, market rate is…