Voting age of 18 ruled discriminatory by a New Zealand court

New Zealand’s highest court ruled on Monday that the country’s 18-year-old voting age is discriminatory and forced parliament to consider lower voting ages. Reuters reported that advocacy group Make It 16 bought the case in 2020, which seeks to lower the age to include 16 and 17-year-olds. 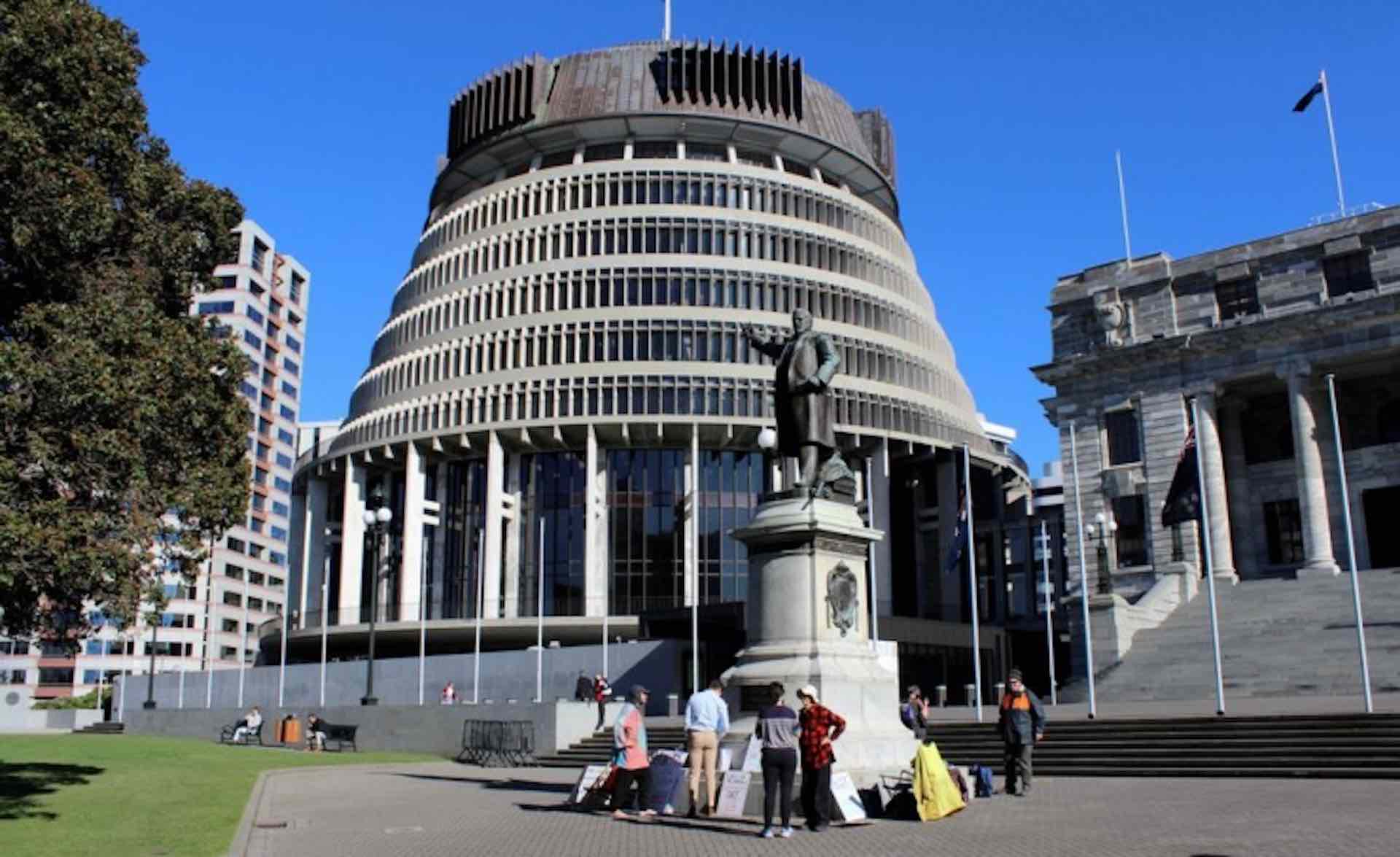 According to the Supreme Court, the current voting age of 18 violates the country’s Bill of Rights. This gives people the right to be free from age discrimination at the age of 16. The decision triggers a process in which the issue must come before parliament for discussion and be reviewed by a parliamentary select committee. But it does not force parliament to change the voting age.

“This is history,” said Make It 16 co-director Caeden Tipler, adding: “Government and parliament cannot ignore such a clear moral and legal message. We must be allowed to vote.” It says on its website that 16-year-olds are capable of driving, working full-time, and paying taxes, so there is no reason to keep them from voting.

Parliament will vote on draft legislation to lower the age to 16 after it is drafted by the government. This is what Prime Minister Jacinda Ardern announced today. Despite the fact that I agree with the idea of lowering the voting age, any change to the electoral law of this kind should be backed by 75% of the parliamentarians,” she said.

There is a mixed view on this subject among the political parties. It is the Green Party’s desire to lower the voting age to 16, but the National Party is opposed. Christopher Luxon, National party leader, said, “We need to draw a line somewhere.” He added, “We are comfortable with the line being set at 18. A lot of countries follow different lines, so we feel 18 is the right number.”

With his 15th win, Max Verstappen finished the F1 season on top

African leaders commit to ending AIDS among children by 2030

Lebanon devalues its currency by 90 percent, market rate is…