The US Food and Drug Administration has approved Mirati Therapeutics Inc’s lung cancer drug Adagrasib, according to the company, sending shares of the company up more than 8% in extended trading following the announcement. Mirati’s drug has been approved by the FDA for treating adult patients who are diagnosed with advanced lung cancer based on an FDA-cleared test and who have received at least one previous systemic therapy as determined by the FDA. 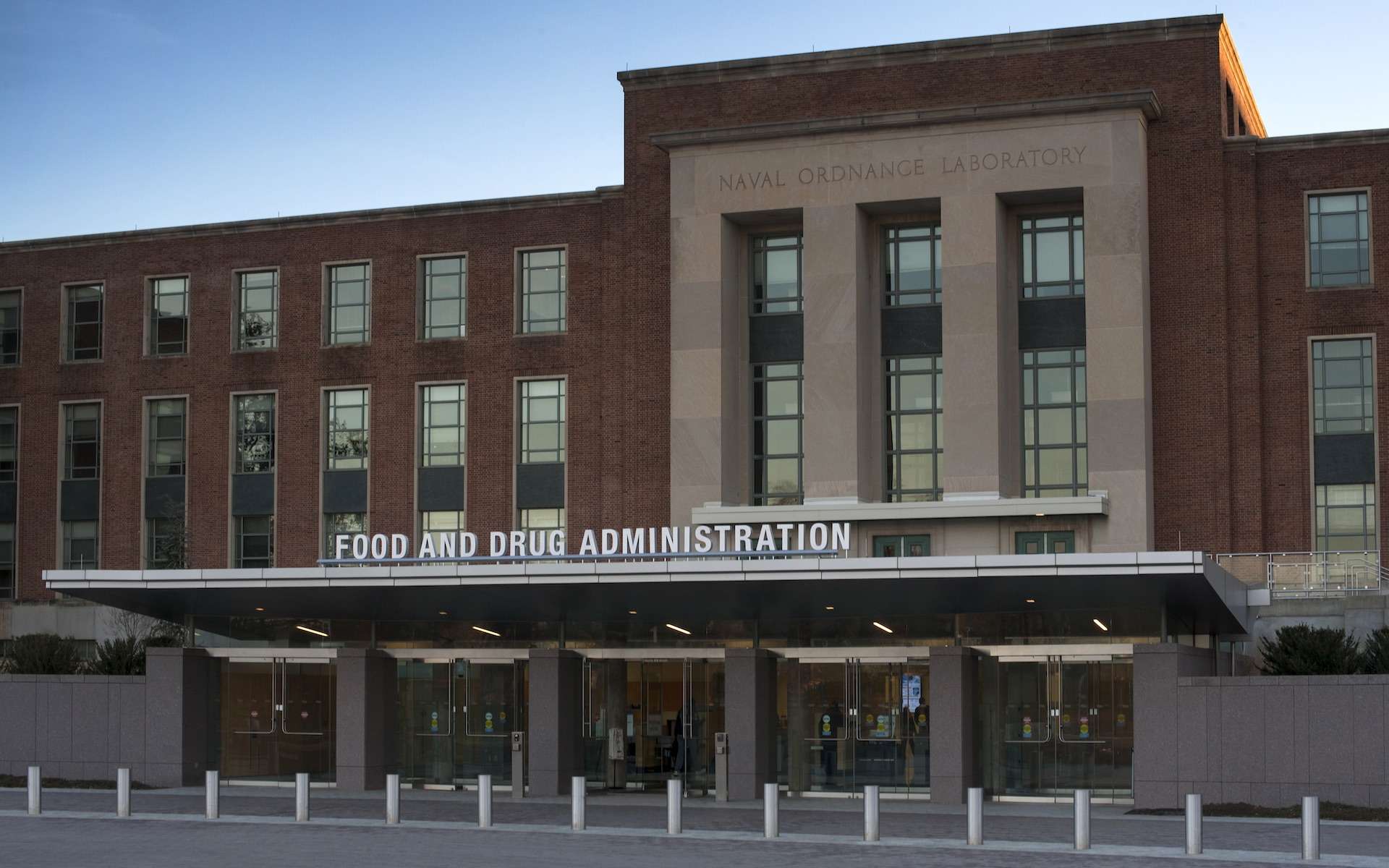 The oral drug Adagrasib targets a mutation in the KRAS gene, which occurs in about 13% of non-small cell lung cancers, the most common form of cancer, and in some other solid tumors less frequently. The drug will be marketed under the brand name Krazati and priced at $19,750 for a 200 milligram tablet and 180 count bottle. Lumakras, a KRAS inhibitor developed by Amgen Inc., is already available for treating patients with advanced lung cancer as second-line therapy after initial treatment has failed.

Porsche celebrates 50 years of the 911 Cayenne RS 2.7 with a signature PUMA sneaker

60,000 Coronavirus deaths confirmed by China as WHO investigates

Travelers should wear masks as a new COVID variant spreads – WHO

Morocco bans arrivals from China because of a COVID outbreak