South Korea reported 88,384 newly reported COVID-19 infections and 25 deaths in the past 24 hours, the Korea Disease Control and Prevention Agency (KDCA) said. Yonhap News Agency quoted KDCA as saying that the infection toll rose to 19,535,242 and the death toll reached 24,957. KDCA data shows that the daily caseload was lower than 100,285 the previous day, but higher than 71,145 a week earlier. 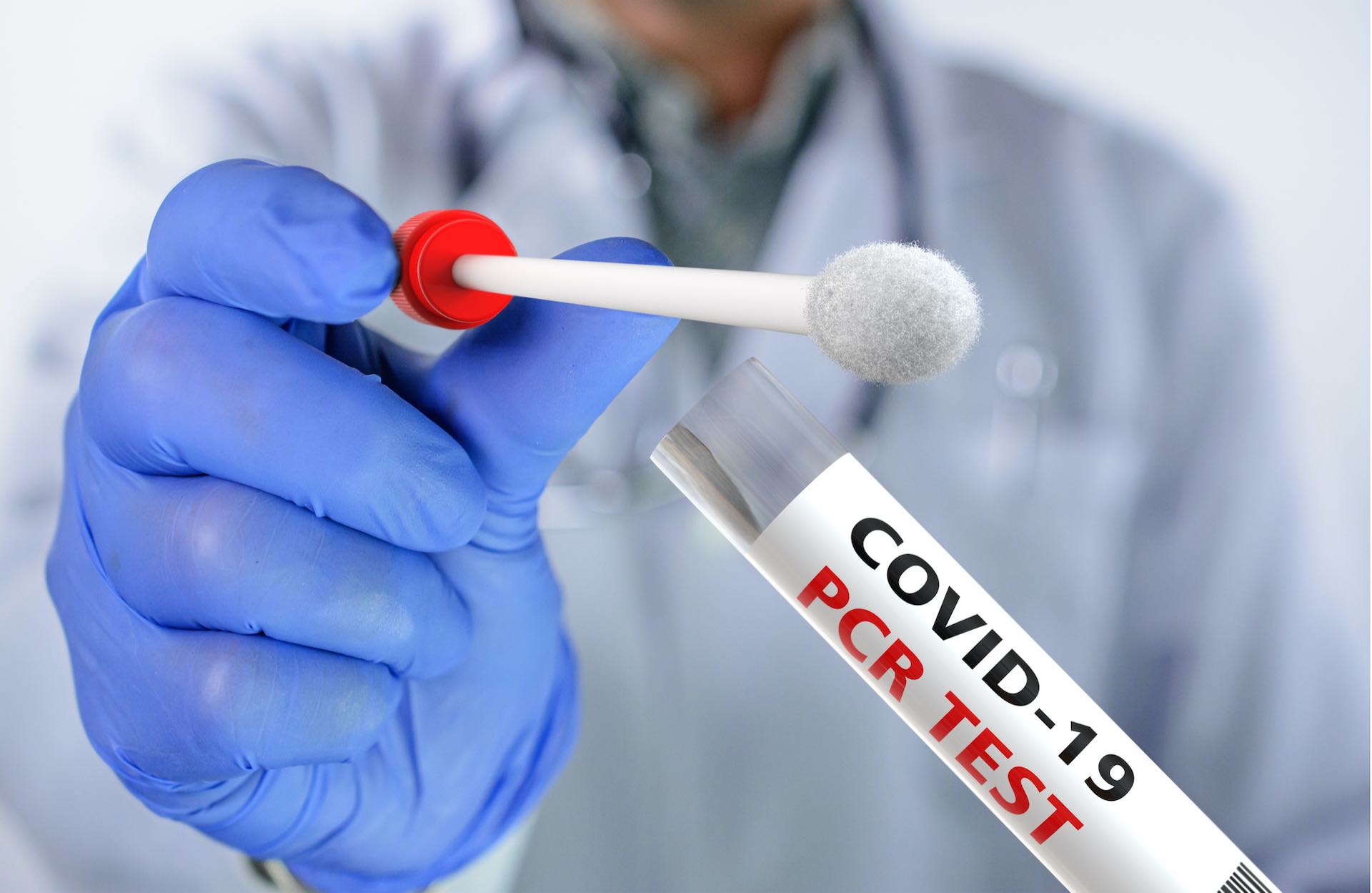 The daily average number of confirmed cases for the past week was 75,188. Including 425 imported cases from overseas, the number of new cases amounted to 43,103. There were 196 people infected with the virus who were in a serious condition on Monday, an increase of 19 from the day before. There were 25 more fatalities, bringing the death toll to 24,957. A fatality rate of 0.13 percent was recorded.

60,000 Coronavirus deaths confirmed by China as WHO investigates

Travelers should wear masks as a new COVID variant spreads – WHO

Morocco bans arrivals from China because of a COVID outbreak